WHO WILL LEAD YOUR TOWN?
Who will be the next leaders of your town? These positions in Clatsop County will be on the November 3 ballot. Check with your city to find out how to apply. Filing deadlines are soon.

We will also be hosting national letter writing parties so that volunteers and hosts can join these parties and see how they work. We’ll provide more information on the Leader’s call on Thursday. 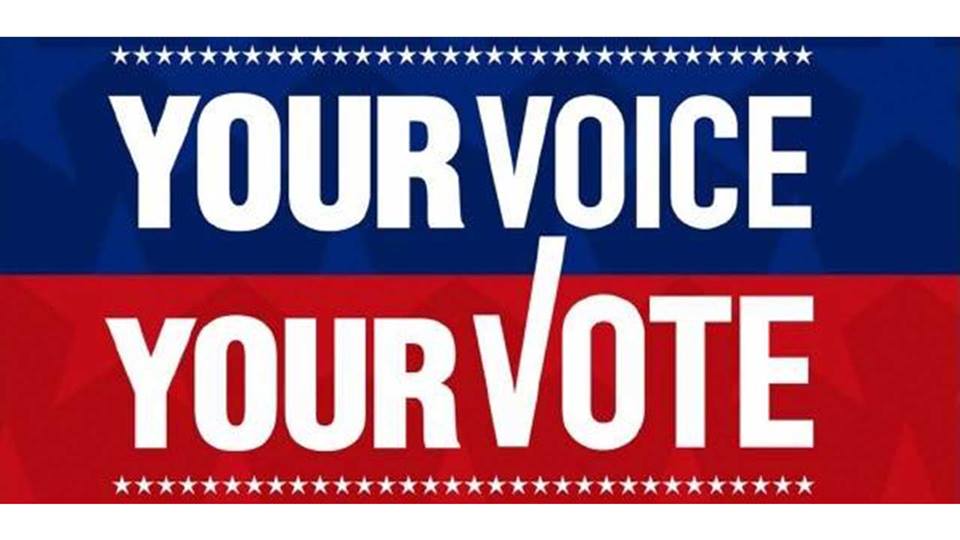 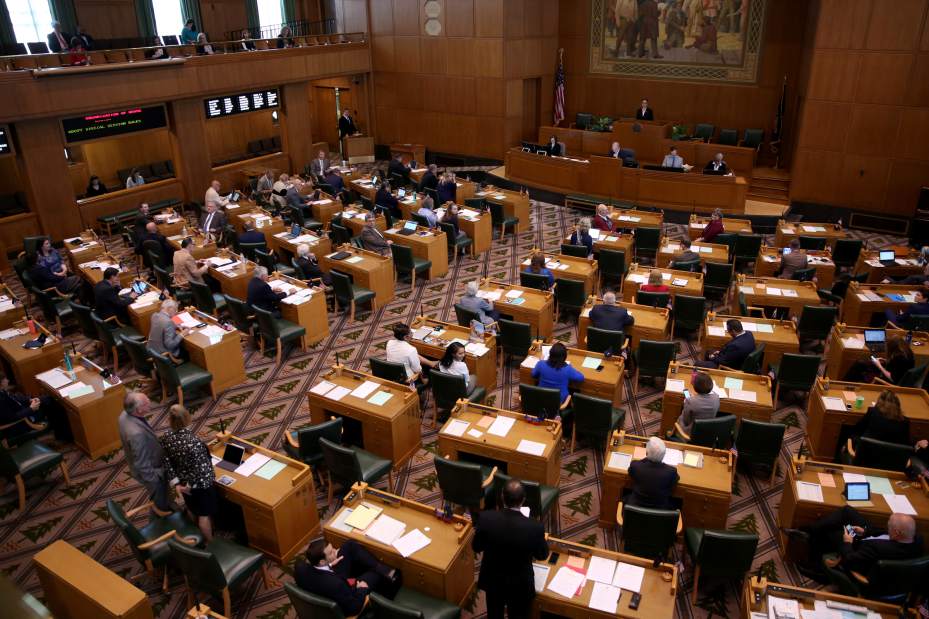